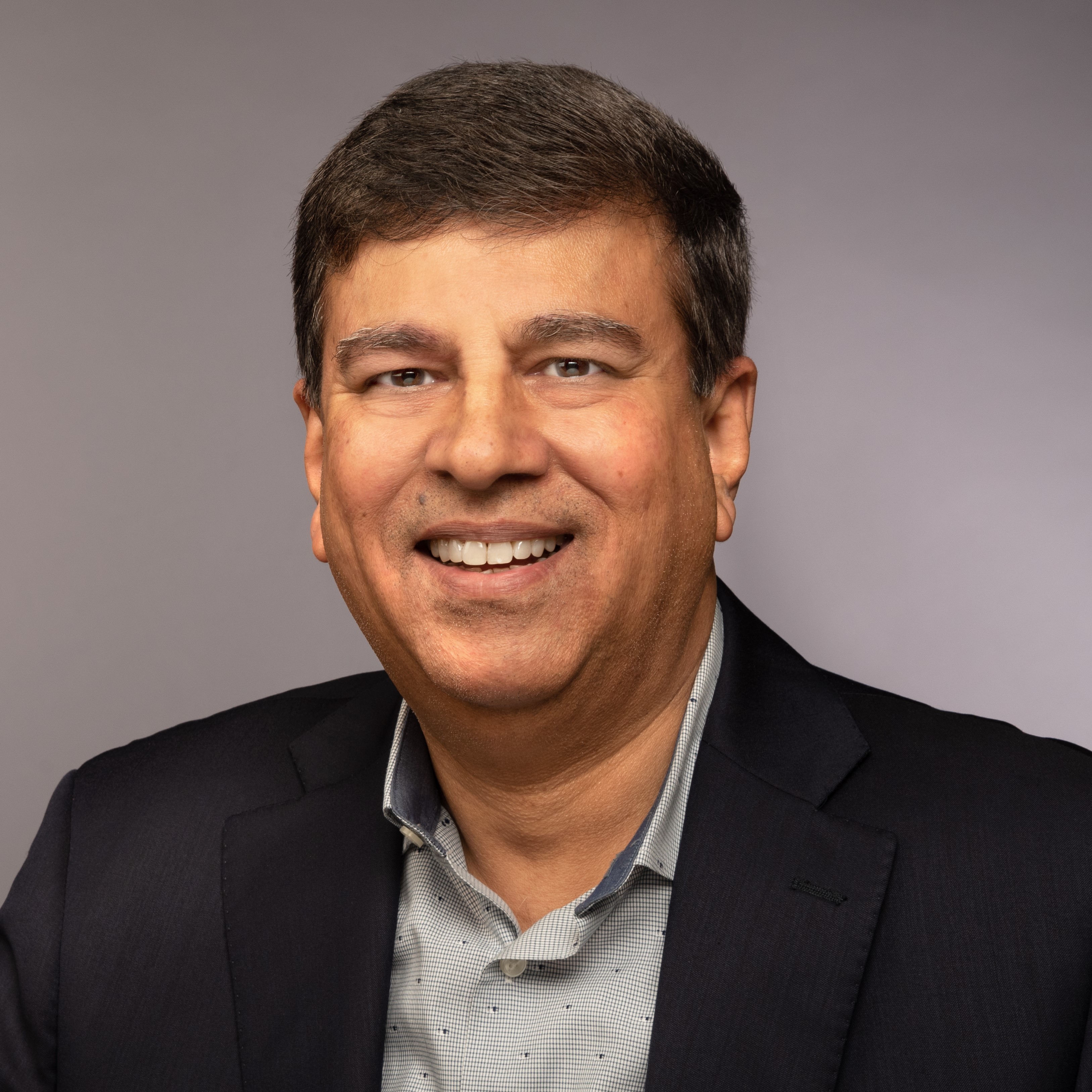 Mr. Ejaz Shameem joined Sargent & Lundy (S&L) 28 years ago and has been with the company since. Mr.Shameem spent about half of his career working on the design of new nuclear generation units, initially in the United States and later in the Republic of Korea. The latter assignment entailed a transfer of technology to Korean design entities. Mr. Shameem transitioned over to the fossil power side of the electrical power generation industry 13 years ago and has been working on the engineering and design of both new generation facilities and environmental upgrades to existing coal burning facilities. As a Project Director, and one of the owners of S&L, Mr. Shameem has responsibility for the execution of a number of large international new generation fossil-fueled projects.

Other Members of the Management